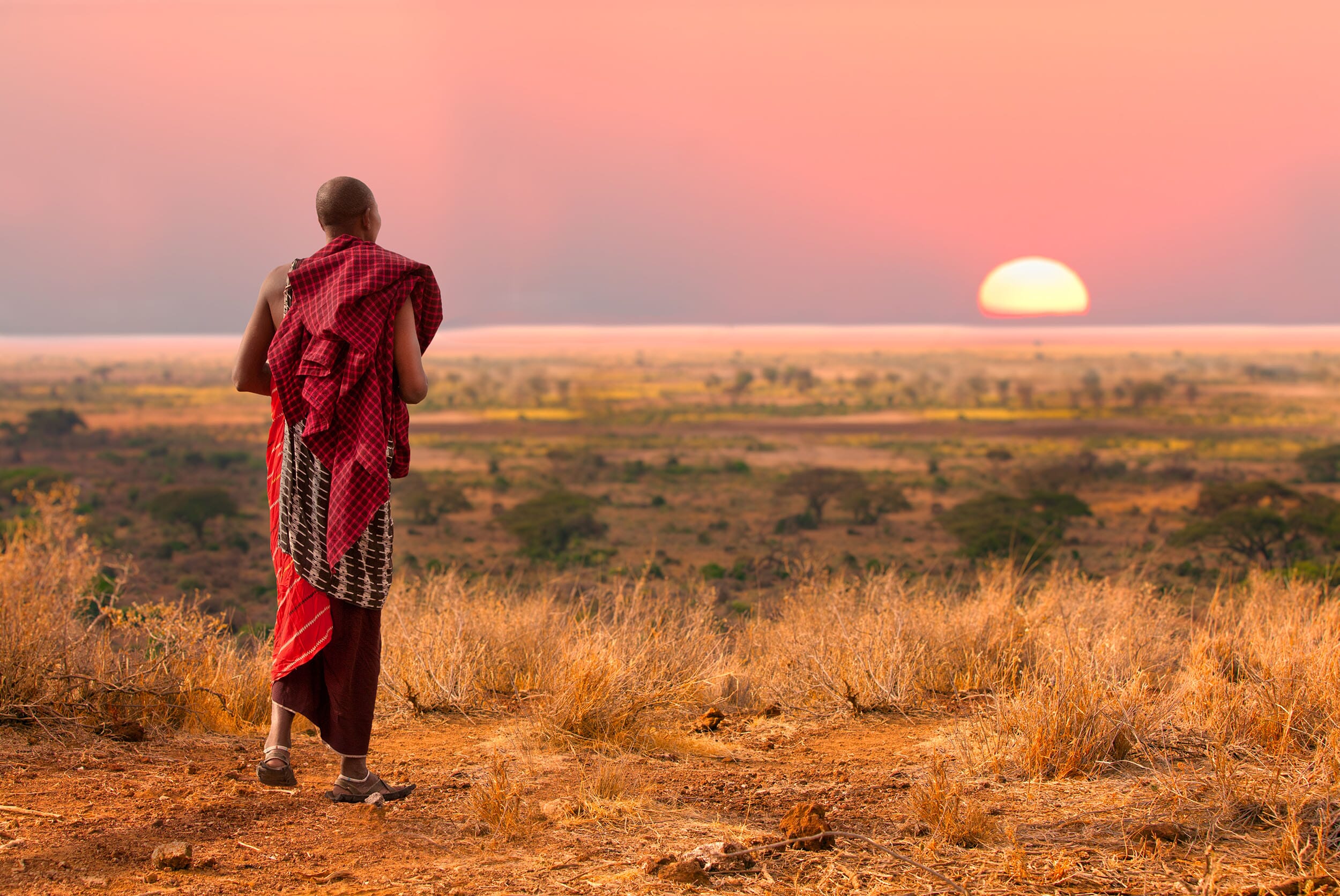 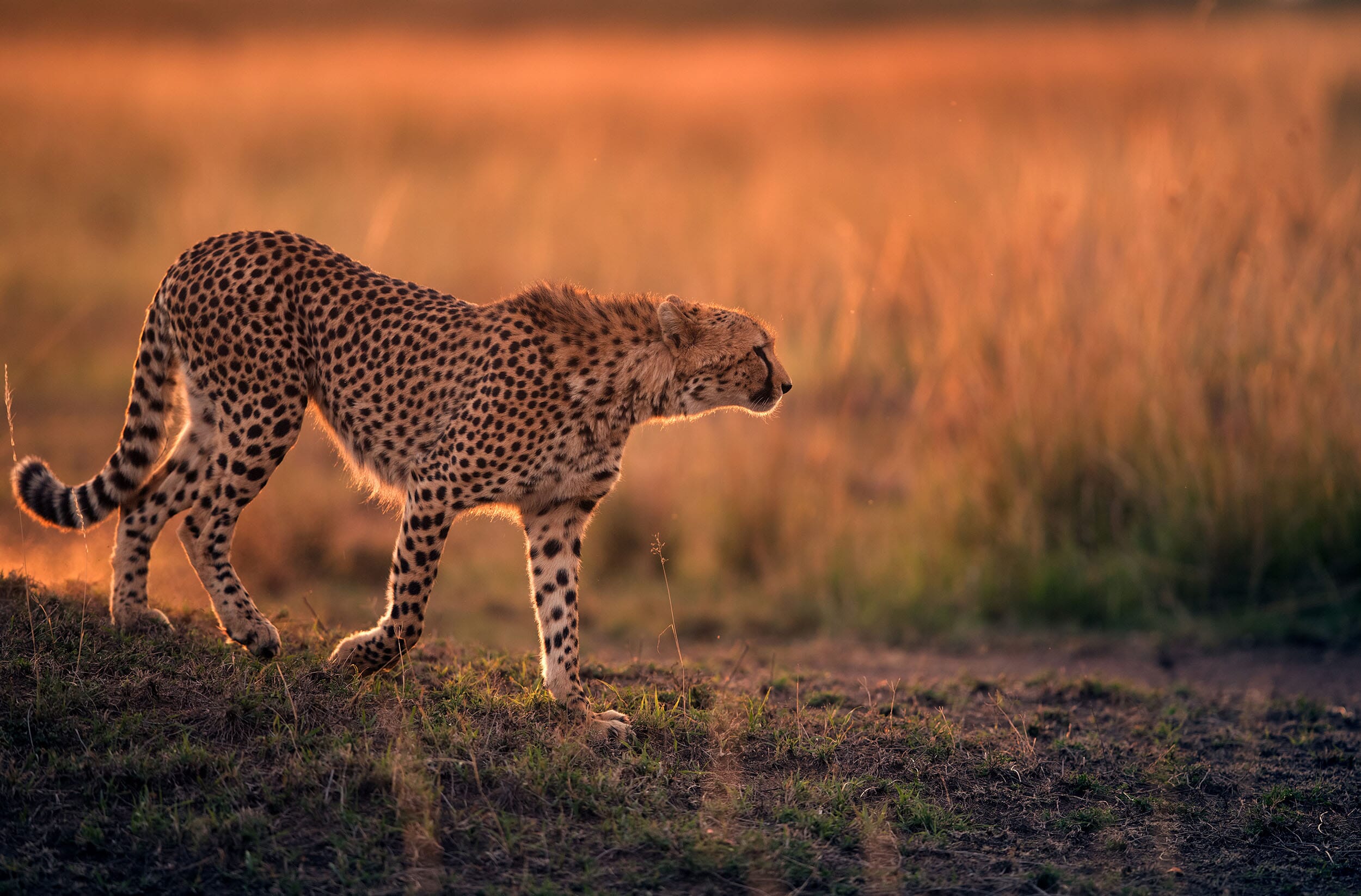 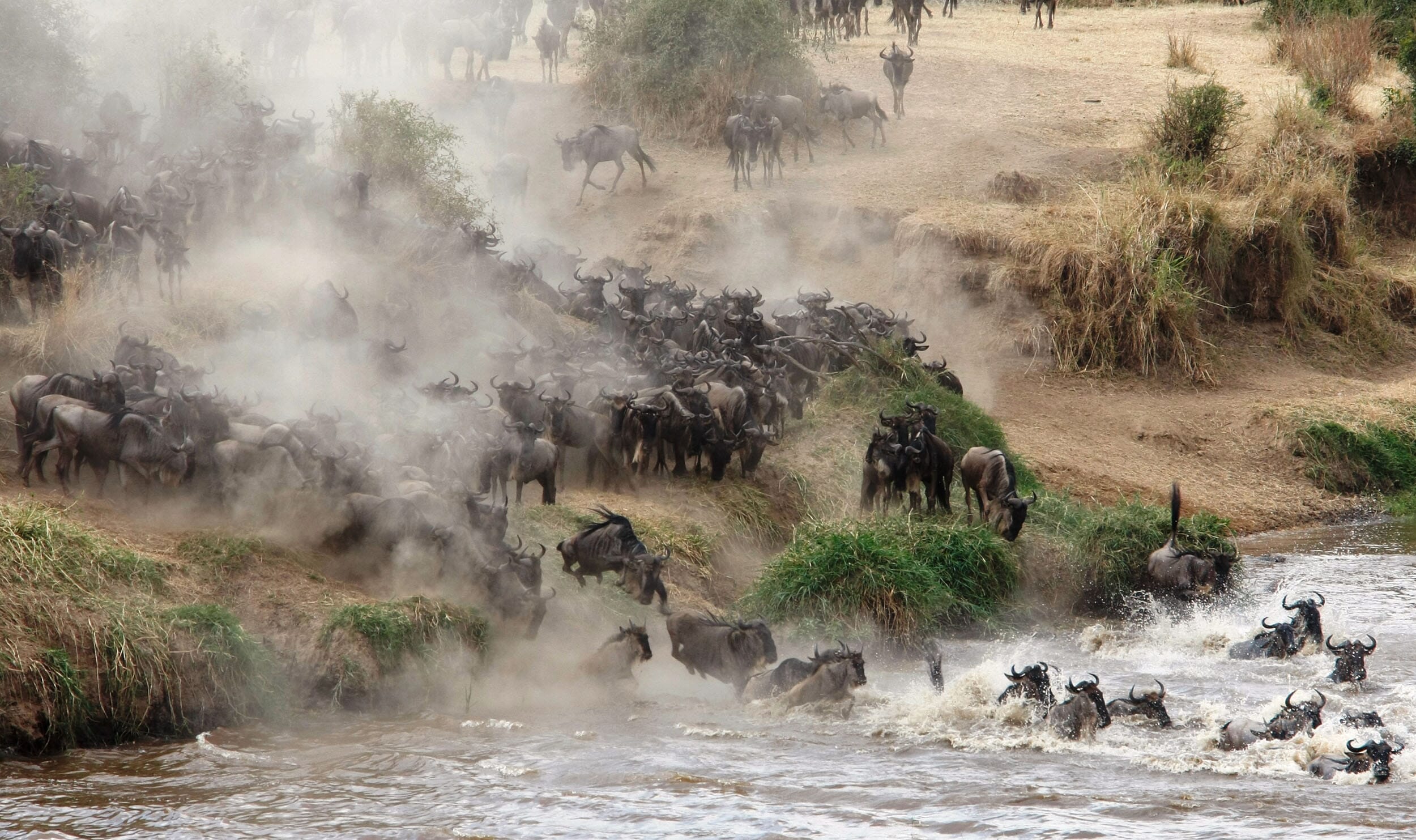 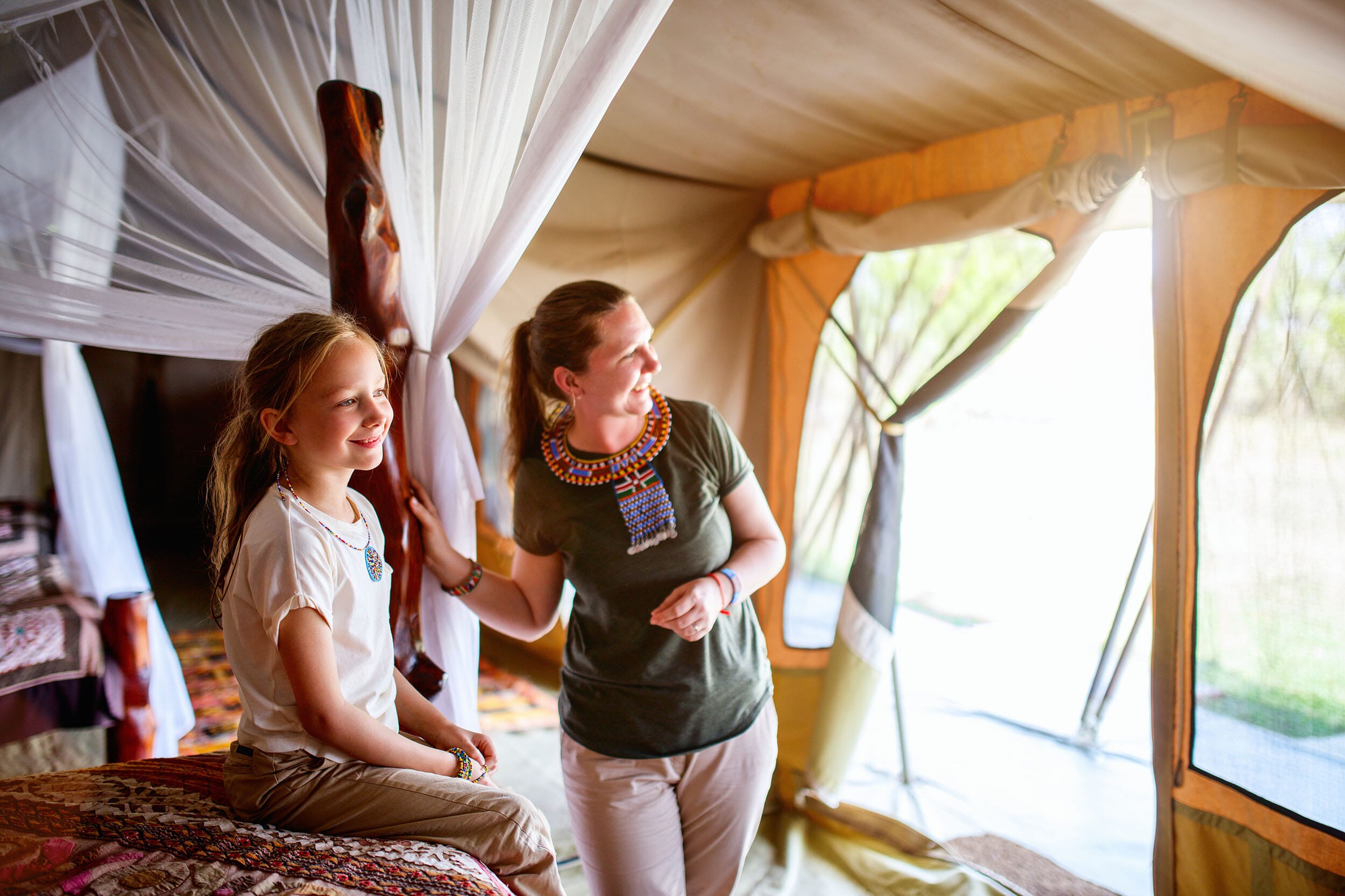 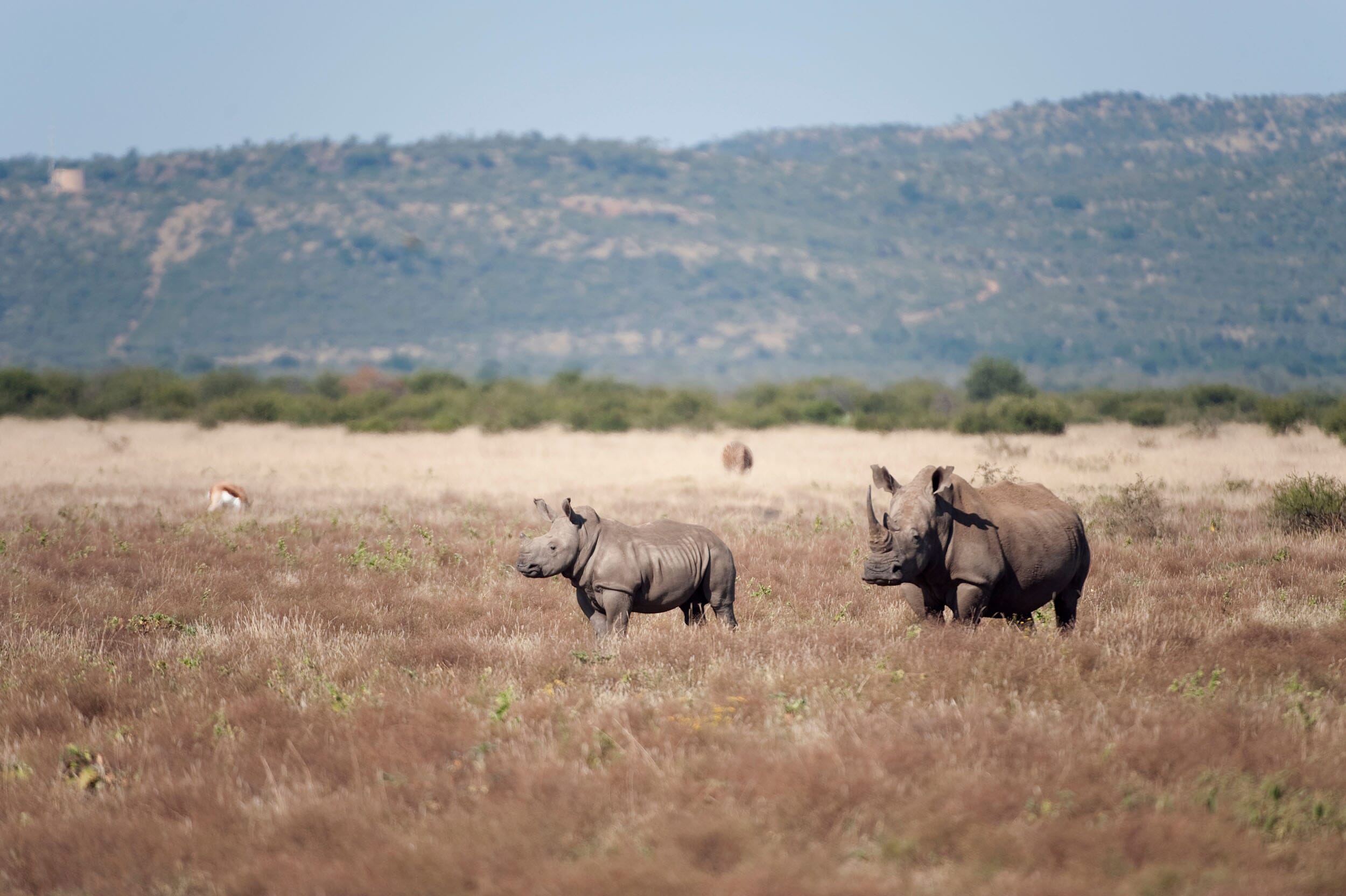 Plan the perfect adventure holiday for your family

With an unrivalled topographic diversity, South Africa stands alone as the most complete family holiday destination on the continent. Discover the most exciting family holiday spots in South Africa, from exploring the world-famous cityscape of Cape Town, to spotting the Big Five in Sabi Sands, cruising the picturesque towns of the Garden Route, or simply revelling in your own private luxury accommodation in Kwandwe, there really is something for everyone. 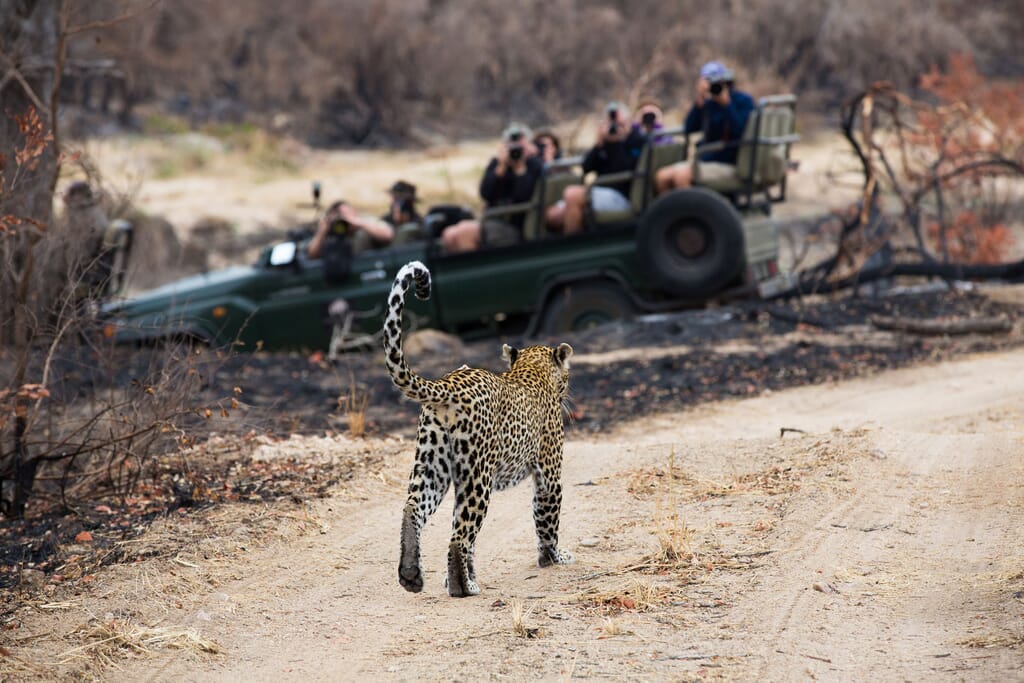 So, where in South Africa should be top of your list for a family safari? Below, we list a selection of our favourites.

If you’re looking for luxury and an unrivalled opportunity to see the elusive leopard, look no further than Sabi Sands Game Reserve.

Sabi Sands borders the Kruger National Park, and due to the lack of fences, shares the incredible wildlife of its neighbour. Animals roam freely throughout the area but the reserve itself is private, meaning only those staying in the exclusive lodges found here are fortunate enough to be able to explore it.

Nowhere else in Africa offers such reliable sightings of leopard, and the game viewing experience in general is second to none.

Found in the far north west of the country on the border of Botswana, Madikwe Game Reserve, is not as famed as its cousin the Kruger National Park, however, it delivers an exceptional Big Five safari experience with far fewer visitors.

The remote location ensures a feeling of true wilderness, and the game viewing is phenomenal. A big draw for families with young children is that Madikwe is malaria-free, which means no concerns about taking malaria medication.

The Eastern Cape private game reserves, most notably Shamwari and Kwandwe offer a superb wildlife experience and are conveniently located at the eastern end of the Garden Route near Gqeberha (formerly, Port Elizabeth).

These private reserves were established for the purposes of preserving the Eastern Cape wilderness and the conservation ethos shines through to this day. Families with young children will find this area has particular appeal, with abundant activities specifically designed to keep developing minds enthused and engaged (no need for the iPad here!).

Furthermore, a driving holiday that connects Cape Town, the Garden Route and the Eastern Cape reserves will have something for everyone. 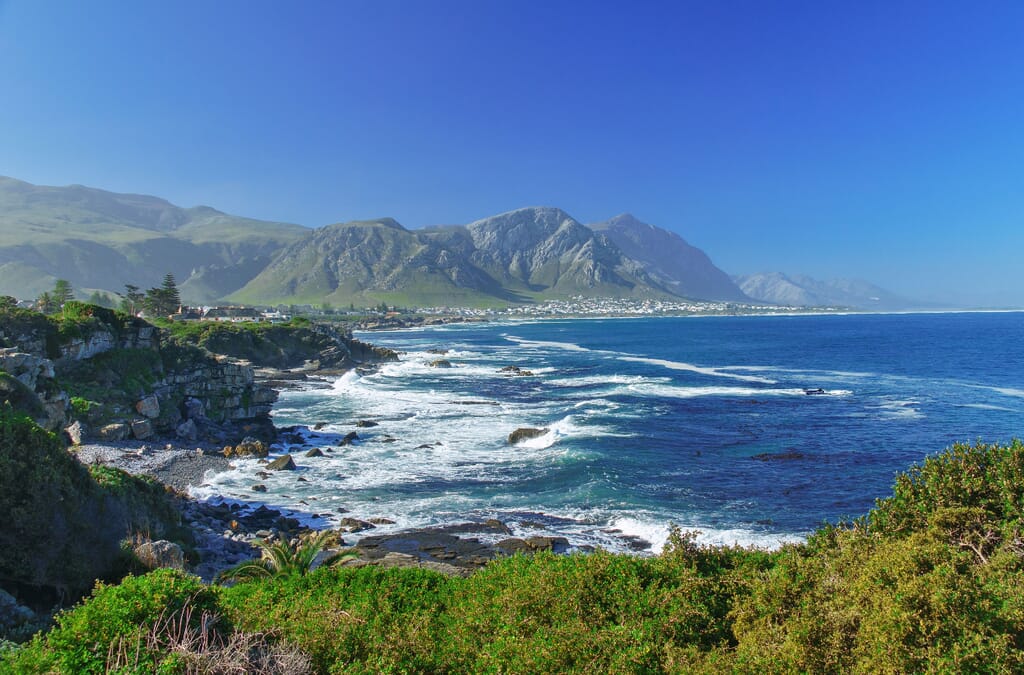 Other South African Regions to Visit

Perhaps more than any other country in Africa, South Africa offers so much more than safari for a first-time visitor.

Combining a family safari with the breathtaking cityscape of Cape Town is sure to delight travellers young and old. The ‘mother city’ is home to some of the continent’s finest luxury hotels, as well as a unique topography in the shape of Table Mountain and the city bowl. A few days exploring the many attractions in and around Cape Town is a wonderful way to begin or end a South Africa family holiday.

Further afield, parents and grandparents can enjoy sampling the wares of the Cape Winelands, whilst the children enjoy the many family-friendly activities on offer beyond the wine tasting.

For the ultimate African road trip, head out along the Garden Route to explore the many charming towns and bays dotted along the Western Cape. Thrill-seekers can cage dive with great white sharks, whilst those looking for more sedate marine experience can indulge in a spot of whale-watching from the comfort of solid ground, during the annual migration from July to November. 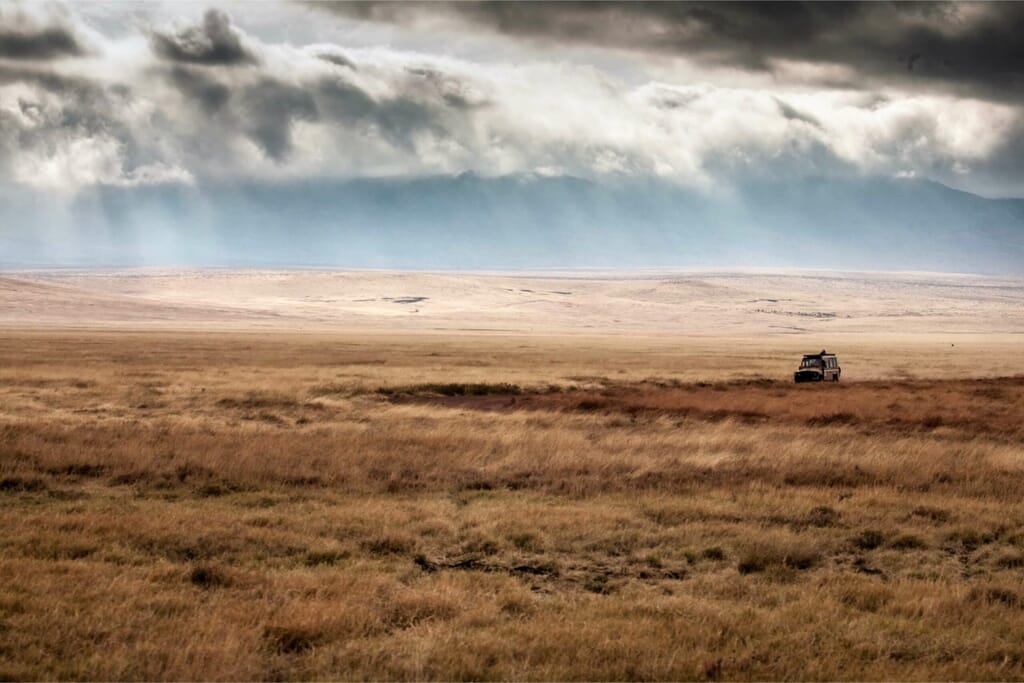